We have to start saying that this is one of the sweetest couples we had during this season, Rocio & Fran are from Spain and contacted us about this sweet idea of eloping in Costa Rica just the two of them, so why not? We were absolutely excited about it and of course we said yesss! we love elopements and always love the idea of explore new locations of one of our favorites destinations.

But their story is way more than just a normal elopement, their plan was to get their legal marriage in Spain without telling anybody about it, and literally take the next flight to Costa Rica, crossing the ocean and doing their ceremony over here, and then when they returned to Spain they were going to tell all their family and friends that they were husband and wife during Rocio’s birthday party, Holy cow! The perfect excuse to gather all the family/friends, and the perfect time to show them a few pics about this adventure.

So, they arrived to Costa Rica and took some days to explore the country, went to some beaches in the pacific side, the north Caribbean, and of course some volcanos. For the elopement they chose Puerto Viejo, a little beach town located in the south Caribbean part of Costa Rica, very close to Panama. Puerto Viejo is well known because of the friendly people, spicy great food and the amazing beaches to snorkel or just have a good time in contact with nature and get immersed into the jungle. The elopement day came, and we arrived at their location to start with some getting ready shots, they picked a house in the middle of the jungle, full of green paths and nature, there were Raquel(Rocio’s sister) and Robert(brother in law) that came with them to join and witness this, they were the only ones who knew what was going to happen. After some detail shots, Rocio & Fran went to separate rooms and started to get ready without knowing where the ceremony was going to take place, they let us take care of this, so scouted the place looking for a spot that fitted what they were looking for, they wanted contact with the jungle and to be close to the beach, so we found a nice place by the side of a path where we set up a DIY arch we did it the day before for them.

It was time for the ceremony so one of us went with Fran to set up the arch and wait for Rocio to arrive to the location, this was such a special and nice moment because it was their first look, they met at the path where Fran was waiting for her and it was so nice to see them so happy about everything that was going on. After a short time just for them, the ceremony was about to start, it was officiated by Raquel and it was so full of emotions and memories of them when they were child’s all until they literally crossed the ocean to do this. After some words they opened a little wooden box they brought form their hometown that had several accessories they used for their wedding rituals, this was so cool because it was a mix of different cultures and traditions… and then.. THE KISS!!

When the ceremony ended, we took them to the beach where we did a few shots of them walking on the sand and watching the lovely sunset, but things didn’t finish there, they ended this adventure running and jumping into the ocean just enjoying and having tons of fun. 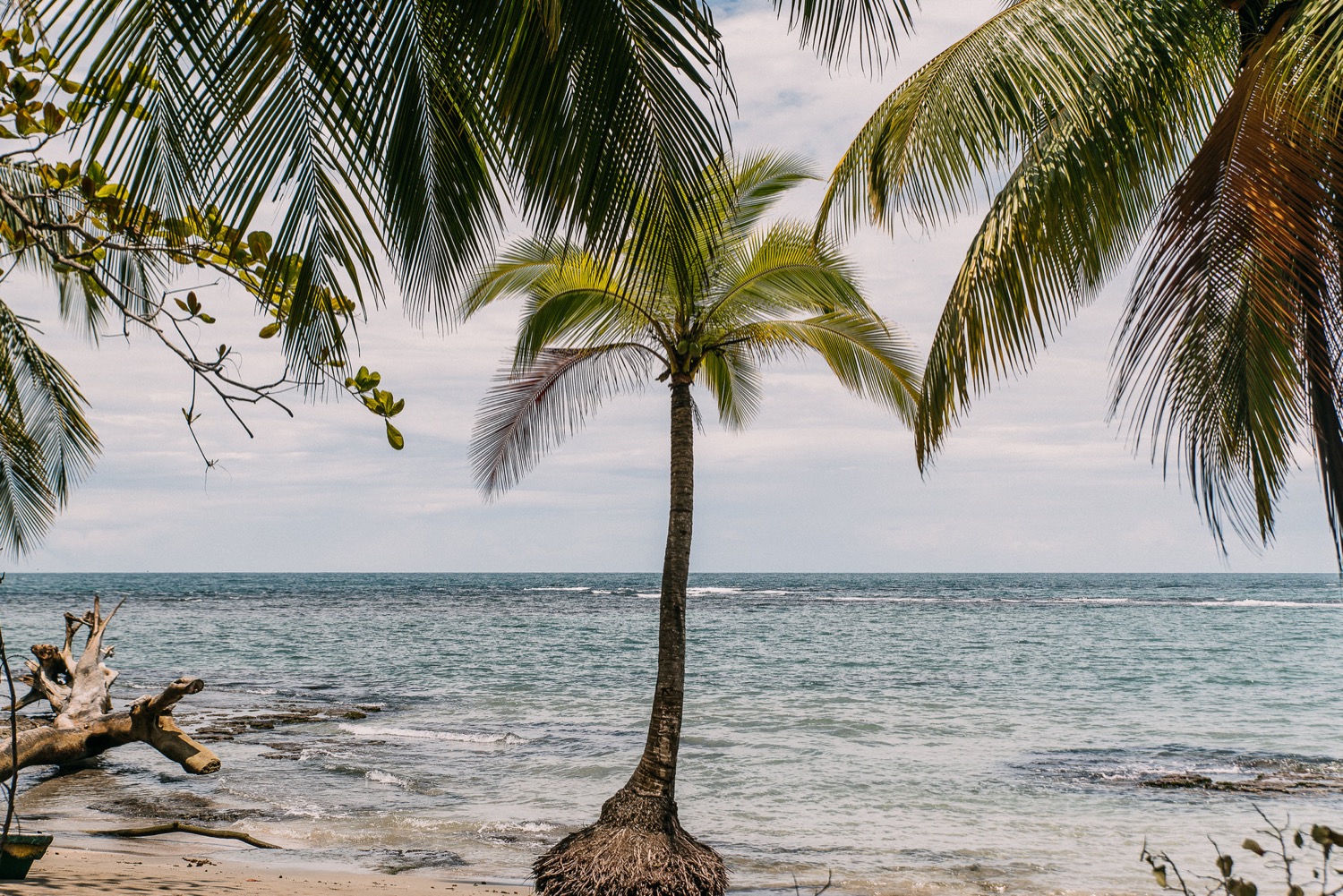 Want to see their video? Check this out! Film from Love at Hand by Forever Wedding Films